Barcelona’s La Boqueria Market is one of Spain’s most impressive and historic food markets. Colorful and alive, it is a must see stop for anyone visiting Barcelona. It is also the place where I began my fascination with Spanish food.

The Boqueria Market and Overtourism

Inspired by my love of the Boqueria Market many years after this place changed my outlook about Spanish food, I decided to design a food tour of La Boqueria Market. But it didn’t quite go as planned.

By that point (2017) the market had become too touristy— the crowds were out of control and the authenticity of the market was (and is) at risk. Our tour tried to visit the market in a sustainable way– by limiting groups to only 6 people and visiting right as the market was opening up (around 8am). This allowed us to learn about the market’s history, meet its vendors (and speak with them), and taste its best bites before it got too crowded. We also supported the market with our business, instead of treating it like a monument that’s only made for photos! 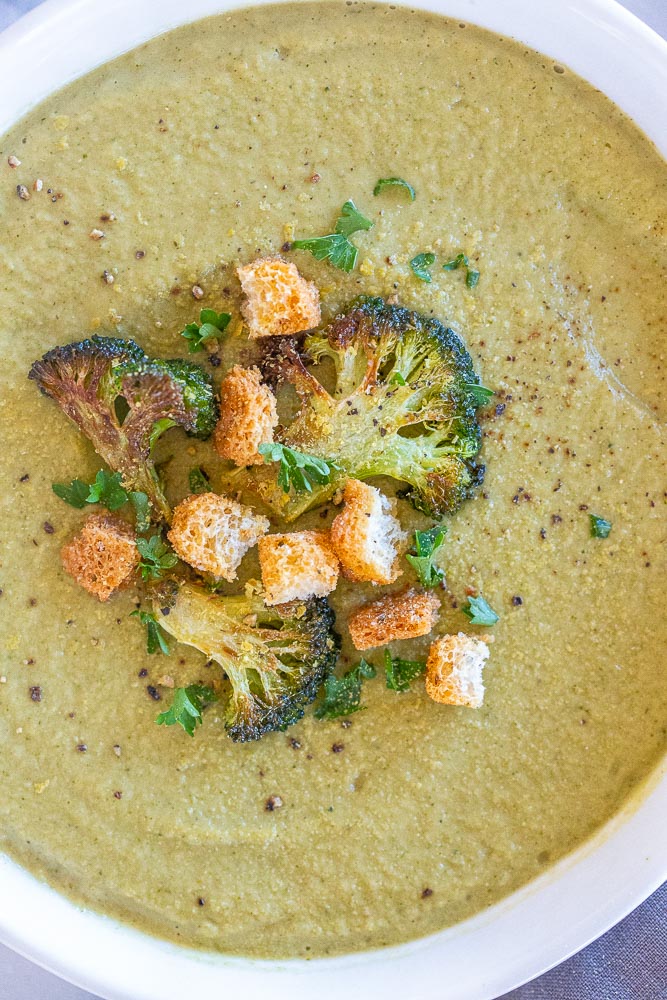 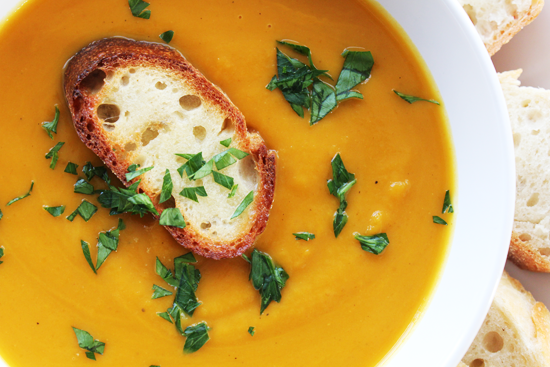 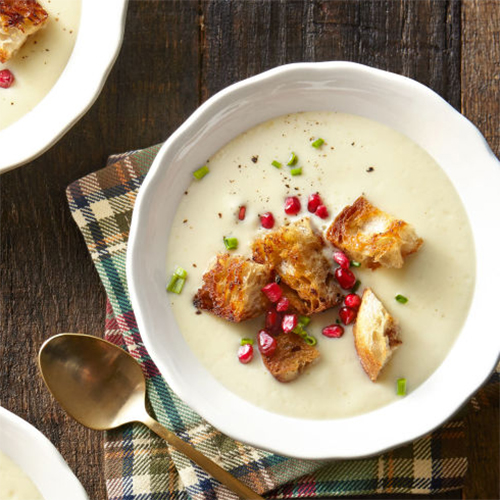 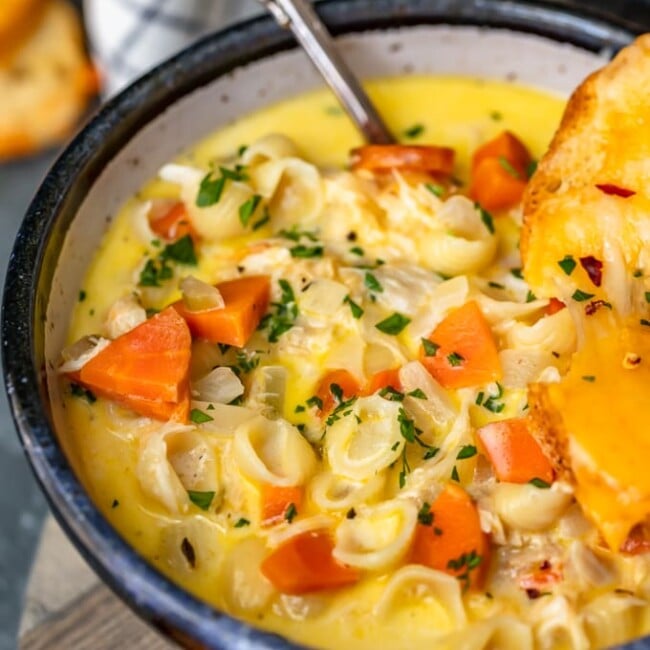 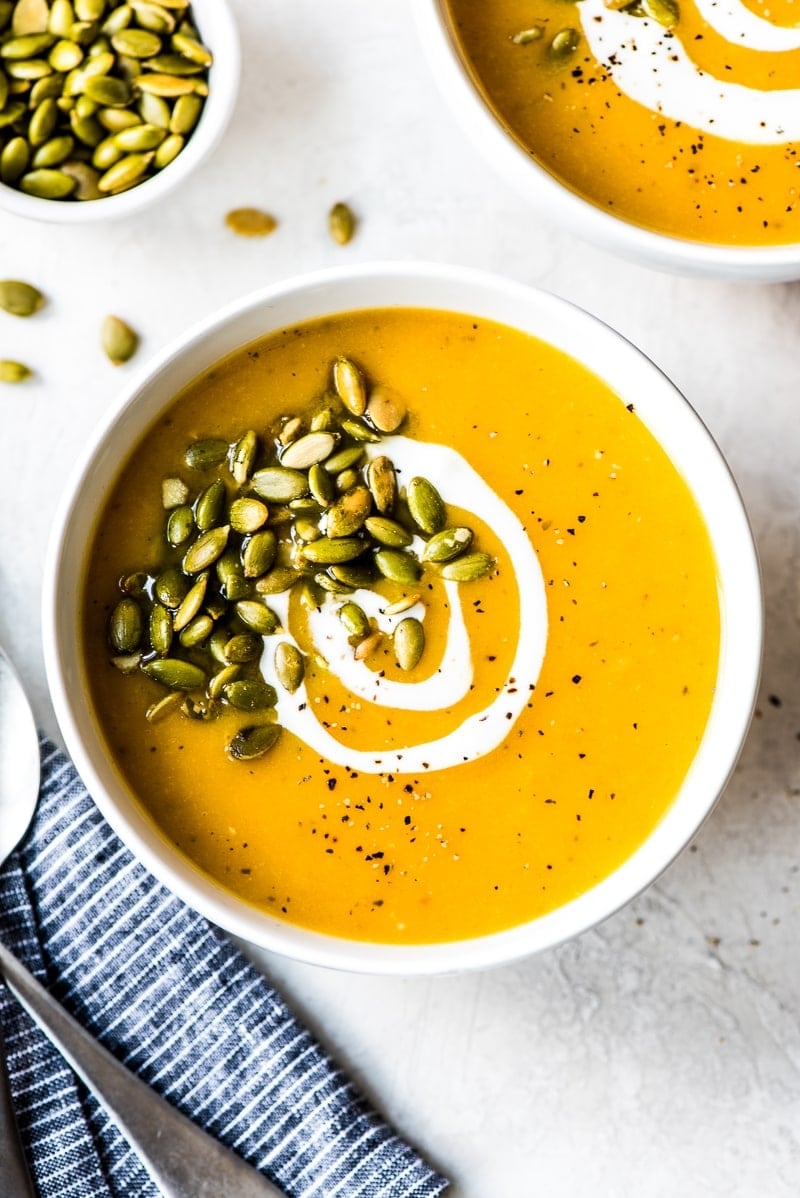 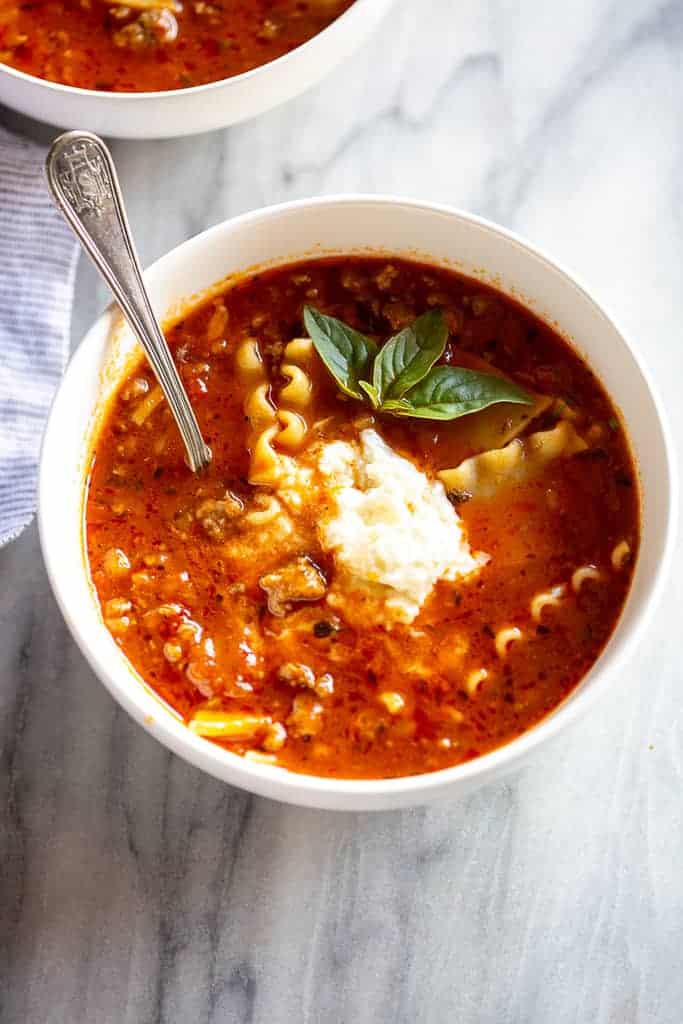 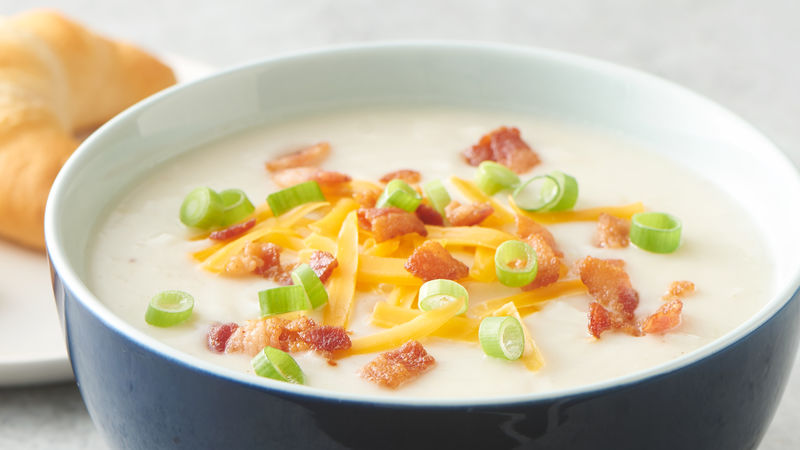